The Universe is alive. In fact, it’s running on time like a giant clock. In massive synchronicity as the planets cycle around the sun and the sun around the center of the galaxy and the galaxies around each other and all galaxies revolving around the center of the Universe. And it is scientifically proven that our number of breaths and heartbeats per day are linked in with the rotation of the Earth. So when you look down at your phone and see 11:11, 12:12, 1:11 etc. you can bet yourself that you’ve probably hit a good rhythm especially if you’ve been seeing these numbers often.

There is speculation about how numbers actually represent as symbols of creation itself. Because when you think about it: it doesn’t really get much more simple than a number when you’re speaking about anything. You can add numbers up and know exactly what someone is trying to prove and if they’re right or not. So based on speculation you could say different numbers in a synchronicity combination can represent different aspects of the Universe on different dimensional levels (depending on what you’re thinking about and/or doing at the time you see them).

As far as what they stand for, well, that’s for you to decide for yourself. Some say that repeating numbers represent what is going on around you or what you are thinking about when you see them, because they are based on the music scale where there are 11 cycles per second between each frequency (11, 22, 33, etc.). So each frequency will represent a different aspect of your interpretation.

In his book, “The Serpent of Light”, Drunvalo Melchizedek goes on a journey to sacred sites across the planet to prepare the Earth to shift into the new age before the Mayan calendar ends. During his journey he is to activate different temples at different times of the year due to the stars in the sky lining up with the sun and the earth to allow different energy on Earth to come through. He comes across different challenges during his journey and based on his experiences, both psychic and personal, and he has a rundown of what these different numbers could mean to an individual who is spiritually in tune.

They are as follows:

Again these are only the interpretations he gives in the book based on his life’s work and I strongly suggest you either do your own research or get his book if you haven’t yet. 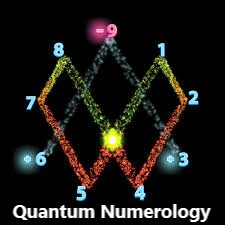 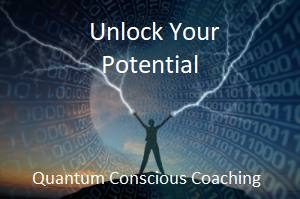 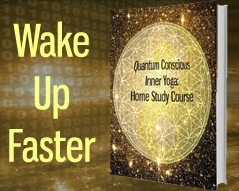 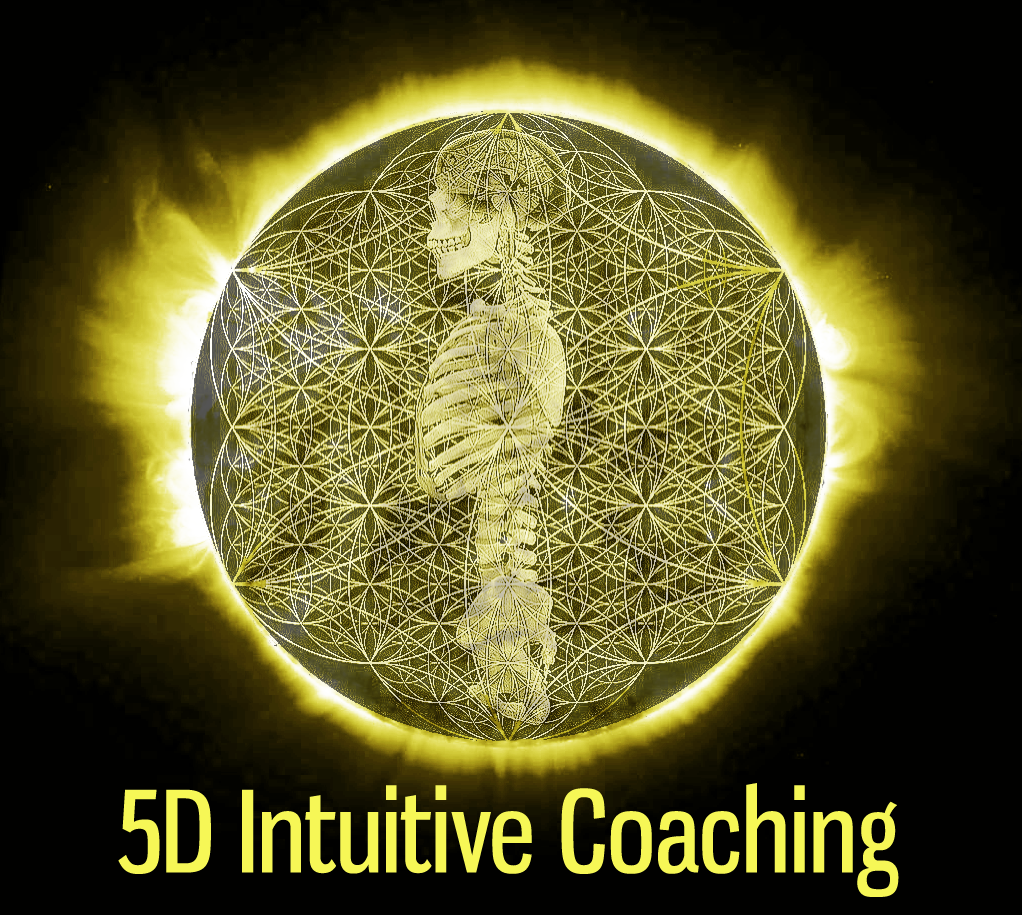 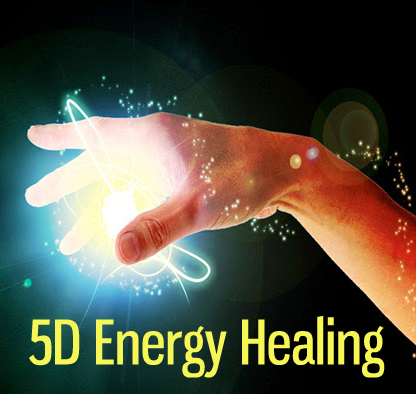